MUST SEE: Three Cryptic Tweets That Could Foreshadow Big Changes For The 49ers 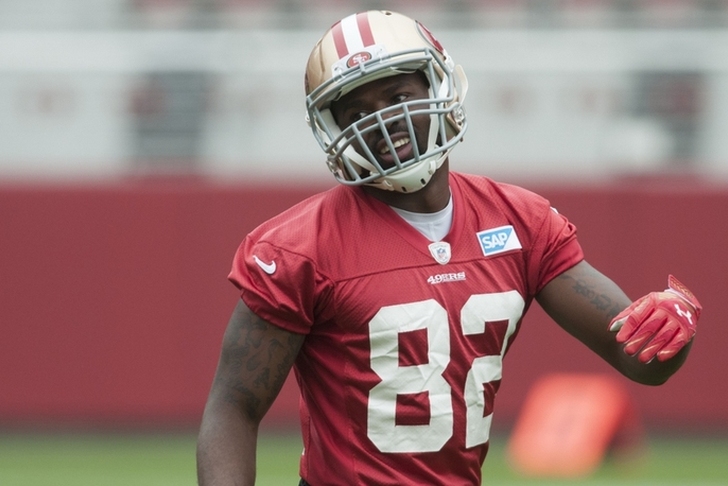 Trouble may be brewing for the San Francisco 49ers, especially if these three vague tweets are an indication of future events.

I'll just say this: The chatter coming from the 49ers locker room is not good. At all.

That went out not long after the 49ers cut veteran defensive lineman Darnell Dockett.

WR Torrey Smith then sent out a vague tweet of his own.

Some things don't make sense to me

Finally, a Bay Area reporter sent this out.

Some weird stuff today swirling around the #49ers. Not really sure why I'm remotely surprised. Been a bizarre training camp

Maybe it's all focused on the Dockett release, or maybe it's nothing. However, where there is smoke there is often fire. The 49ers still have several cuts to make to get down to the 53-man roster limit, so stay tuned.