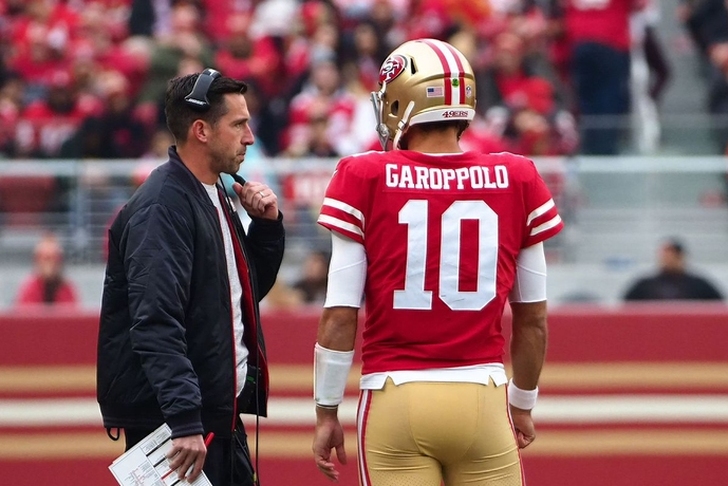 The Niners certainly have a manageable schedule as they'll face only three teams that are in the playoffs this season along with seven teams that finished the year with a losing record.