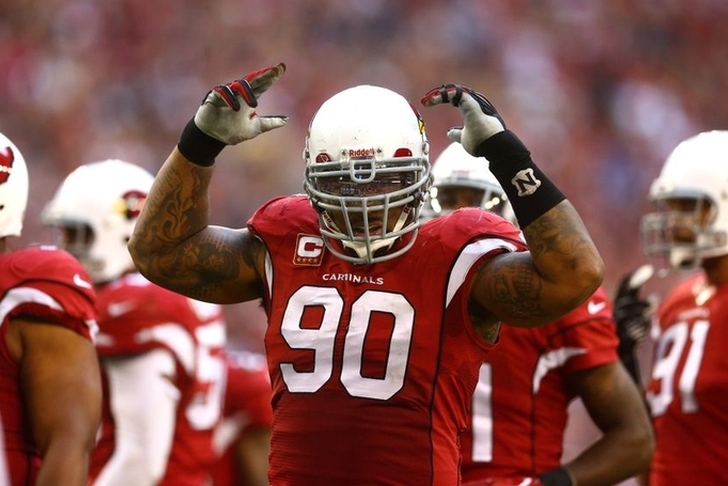 The San Francisco 49ers have begun their process to getting down to the 53-man roster limit by releasing a well-known NFL veteran.

The 49ers signed Dockett from the Arizona Cardinals in the offseason and his release is a bit of a surprise. The 12-year NFL veteran signed a two-year contract with the 49ers that included $2 million guaranteed.

Now, it looks like Dockett won't play a meaningful down for the 49ers this season.

Dockett is currently battling a rib injury, but it wasn't expected to keep him out of Week 1. Dockett was supposed to be a key rotation player for the 49ers' defense, especially in nickel packages. Don't be surprised if Dockett signs with another NFL team this season.