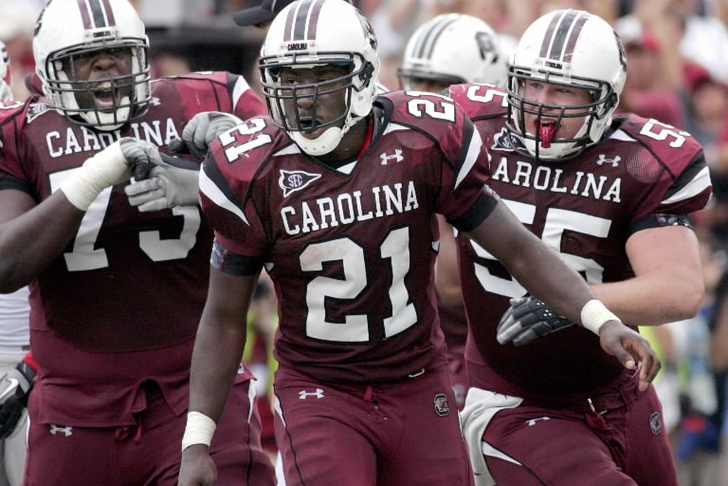 There are numerous reports that San Francisco running back Marcus Lattimore might be retiring from football due to the after-effects of the two absolutely devastating knee injuries he suffered while at South Carolina.

If he were to retire, it would be a disappointment for the 49ers, who drafted Lattimore in the 4th round of the 2013 draft with the hopes that he could fully recover from those injuries and be a long-term factor in their backfield.

Why did they take a chance on someone who had already suffered two career-threatening injuries? This highlight tape of what Lattimore did in college will tell you all you need to know.

Lattimore rushed for 2,677 yards and 38 touchdowns and had 767 receiving yards and three touchdowns in his 29-game college career.