The 5 Toughest Quarterbacks The 49ers Will Face In 2015 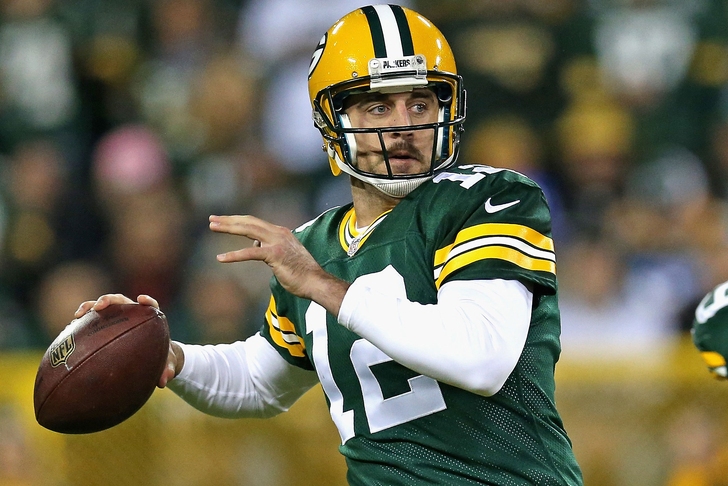 The San Francisco 49ers are tasked with a major challenge in 2015 when it comes to the opposing quarterbacks they’ll square off with during the regular season. Here’s our list of The 5 Toughest QBs The 49ers Will Face In 2015.

Stafford is one of the most prolific passers in the league, though that hasn’t always resulted in wins. However, Detroit is determined to get back to the postseason this year, adding to the intensity of their Week 16 matchup against the Niners. Plus, he has a guy named Calvin Johnson he can throw to – which would make any quarterback look great.

Flacco's inconsistent regular seasons keep him from jumping into the top three, but his ability to step up in big games is bad news for the 49ers - especially in this Super Bowl XLVII rematch. Roethlisberger is coming off of a career year, and he’ll have the Steelers in the mix for another playoff berth – adding a ton of intensity to this early season showdown.