San Francisco 49ers To Do Away With Printed Tickets In 2015 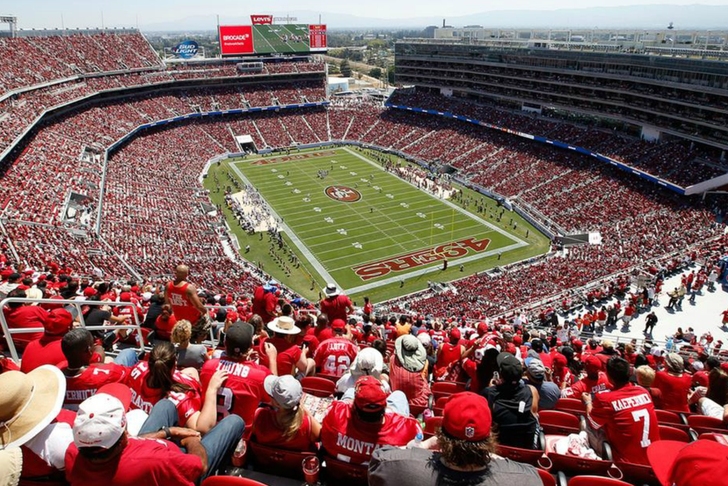 Can't get enough 49ers news and rumors? Be sure to download our 5-star iPhone app today!

The San Francisco 49ers are going to go completely paperless with their game tickets starting in 2015, per a report by Don Muret of SportsBusiness Daily.

Per Mike Florio of NBC's Pro Football Talk, "the decision flows from heavy adoption of the team’s mobile ticketing device.  The 49ers expect 30,000 fans to use mobile ticketing for Sunday’s game against the Rams."

49ers COO Al Guido says that the team's greater plan to do away with the old printed ticket model has been an unbelievable success.

"Our goal when we launched this system was to drive adoption and the numbers have been mind-boggling,” COO Al Guido stated to Muret. “We want to rip the Band-Aid in year two, and that’s what we’re doing.”

Customers will still be able to print their own tickets at home, but the San Francisco 49ers will still completely move away from the ticket as a collector's item - a cost-saving measure that will fund other items for fans to treasure.

“We’ll be using those dollars for other gifts,” Guido said.