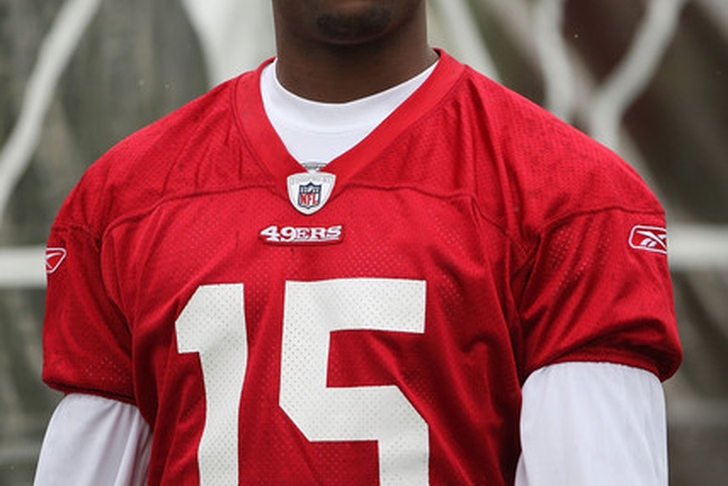 This offseason reinforced my opinion that the only real news that happens during the offseason program is bad news.

Maiocco isn't saying that teams should not have offseason programs. On the contrary, they are a vital part of training camp preparation. But if you're talking about something that happened at one, it's probably not a good thing.

So Maiocco's point is this:

There is absolutely no reason for the 49ers - or any other team - to expedite the timetable to get a rehabbing player on the field for the offseason program. Crabtree, of course, will not be the only 49ers player who will not take part in the minicamp.

No less than 18 players missed at least part of workouts due to various injuries. Michael Crabtree is of course the most notable. The wide receiver tore his achilles and will miss most - if not all - of the upcoming season. Most of those 18 players were injured during the course of the 2012 season, and have wisely chosen to sit out the summer workouts and allow their bodies more time to heal before training camp starts in late July.

CSN Bay Area: No Reason to Rush Back Injured Players