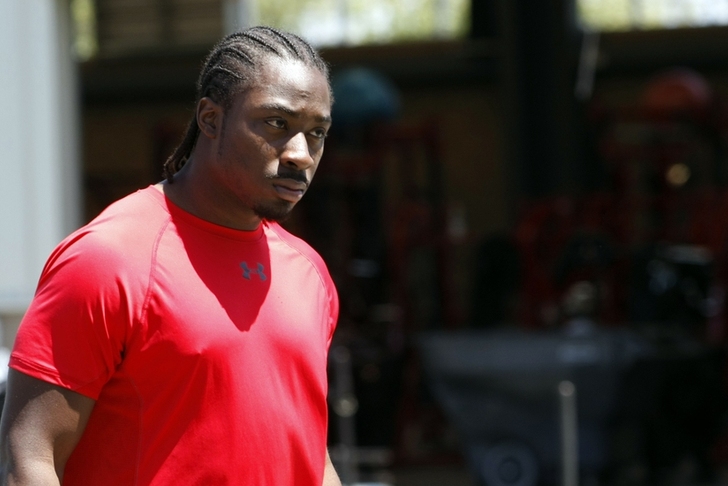 Running Back Marcus Lattimore, the 49ers 4th-round draft pick in 2013, has officially informed the 49ers that he intends to retire from football.

Lattimore was one of the most dynamic and exciting players in the college game during his career with the South Carolina Gamecocks, but struggled with knee injuries after damaging ligaments in a 2011 game against Mississippi State. Lattimore re-injured his knee against the Georgia Bulldogs the next year, tearing his ACL, MCL, and PCL.

Lattimore underwent surgery on the knee (performed by Dr. James Andrews), and was expected to recover fully when the 49ers took him with the 131st overall selection in the 2013 draft. Unfortunately, Lattimore was never able to return to full strength, and the 49ers placed him on the reserve/non-football injury list on August 27.

For a look at what Lattimore was able to do when fully healthy, take a look at his college highlights.