Colin Kaepernick Says "No Concern" Around Team In Preseason 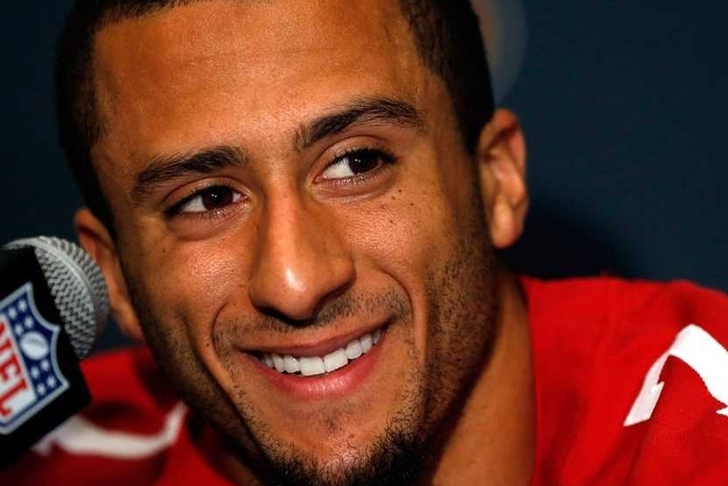 The San Francisco 49ers' offensive line was a sore spot all Saturday night long in the team's 19-12 loss to the Denver Broncos in Colorado. However, 49ers starting quarterback Colin Kaepernick isn't pressing the panic button -- at least not yet.

“There’s not any concern on this team,” Kaepernick said after the game, via ESPN.com. “That’s what the preseason is for, is to work those things out and see who we have in different positions. So, that’s what we’re doing and we’re working to make sure we’re ready for the regular season.”

With the Broncos pass rush bearing down on him almost every play he dropped back into the pocket, Kaepernick was pushed to damage with legs on electric runs of 19 and 34 yards.

“It always feels good to be in the open field,” he said. “I feel like that’s where I have ability to make some plays. That was an example of our offensive line doing a great job to open up the rushing lane for me. They pushed protection, or the rush, wide which allowed me to step up. That’s why those plays were able to be made.”