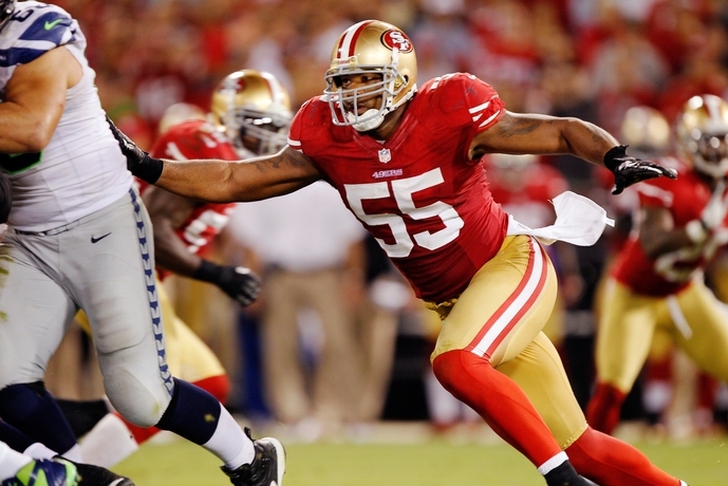 "We excused him from team activities to get on top of this," 49ers general manager Trent Baalke told CBSSports. "Obviously when you're in a situation like this, it's important that you get back to your family. It's also important for him to start taking care of business on his end. And it's our job to stay focused here on what we need to stay focused on."

Baalke said the 49ers knew about this incident and don't plan on cutting Brooks.

The linebacker won't play in the team's next preseason game.