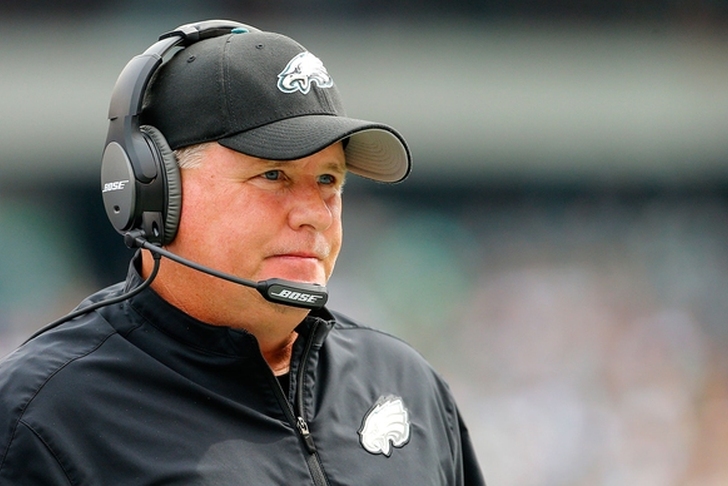 After a thorough search, Trent & I are thrilled to announce Chip Kelly as the new #HeadCoach of the @49ers

The team was reportedly down to Chip Kelly and Mike Shanahan only an hour before announcing the move. Kelly is the 20th head coach in 49ers' history.

Kelly replaces the fired Jim Tomsula, who lasted only one season with the team. Kelly himself was fired by the Philadelphia Eagles before Week 17 this season. The hiring of Kelly will allow GM Trent Baalke to keep most of the personnel control, which Kelly does not want.

Kelly will now begin the process of putting together a coaching staff. The team interviewed Browns' offensive coordinator John DeFilippo this offseason and he might end up with the job. DeFilippo played under Kelly at New Hampshire.

The 49ers will also need to make a decision at quarterback. Both Colin Kaepernick and Blaine Gabbert appear to be fits for Kelly's system. However, Kaepernick struggled last season and has a large cap hit. The team could potentially draft a QB as well.