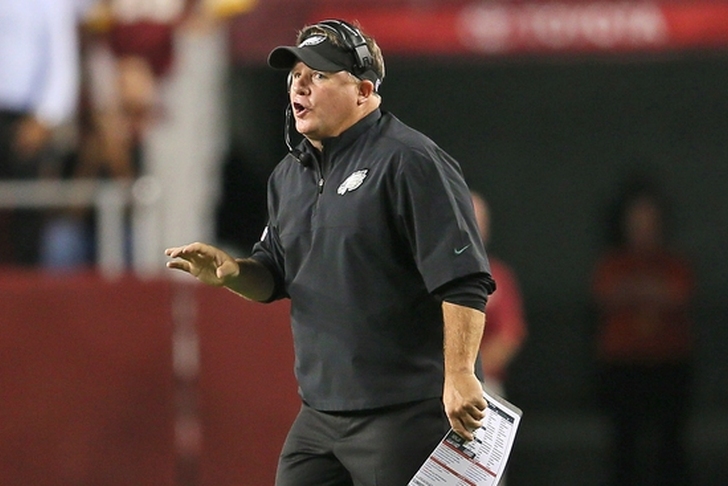 The San Francisco 49ers are hard at work looking for former head coach Jim Tomsula's replacement, with several prime contenders out there to take over on the sidelines in Santa Clara. Here's a look at the latest rumors and news from around the team's search.

"The 49ers do not have any scheduled interviews with new candidates and appear to be nearing a conclusion to their search for a new head coach, league sources told CSNBayArea.com on Wednesday."

Via Matt Barrows of the Sacramento Bee:

"It's also possible that candidates from last year's search, especially Mike Shanahan, could re-enter the conversation. Shanahan, 63, interviewed this month with the Dolphins, who tapped Adam Gase as their head coach.

"Another candidate San Francisco met with last season, Josh McDaniels, is preoccupied with the Patriots' postseason and has not interviewed anywhere yet. The 49ers also met last year with Jaguars assistant Doug Marrone. The team has no interest in Marrone this year, a league source said."

Marrone and Shanahan are intriguing names to watch, but sources indicate the 49ers won't be likely to wait for Josh McDaniels with four other head coaching slots. still left unfilled.