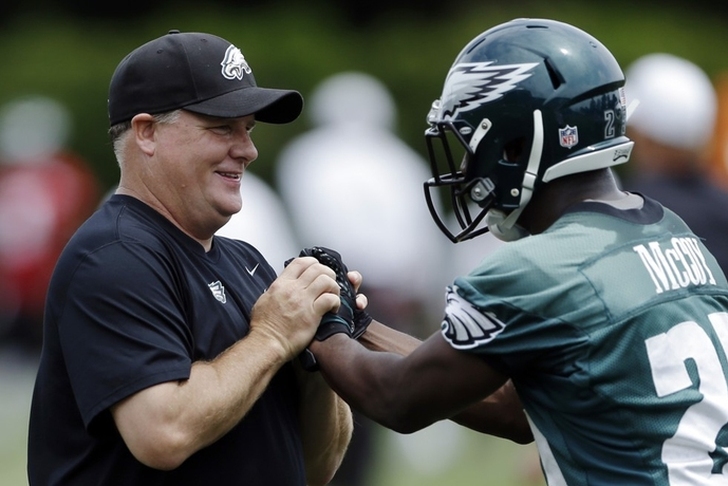 The San Francisco 49ers have missed out on one of the big head coaching names on their list (more on that in a second), but there's still a ton of other candidates to parse through as we present to you our 49ers Coaching Rumors Roundup for December 6th.

Sean Payton Out As 49ers Option

The New Orleans Saints will have Sean Payton on the sidelines again next season. Amid speculation that Payton could leave for a different opening like the one in San Francisco, he announced Wednesday that he would remain the Saints' head coach.

“I understand the skepticism," Payton said at a press conference today. "But this is where I plan on coaching. And I don’t envision myself coaching for any other club." 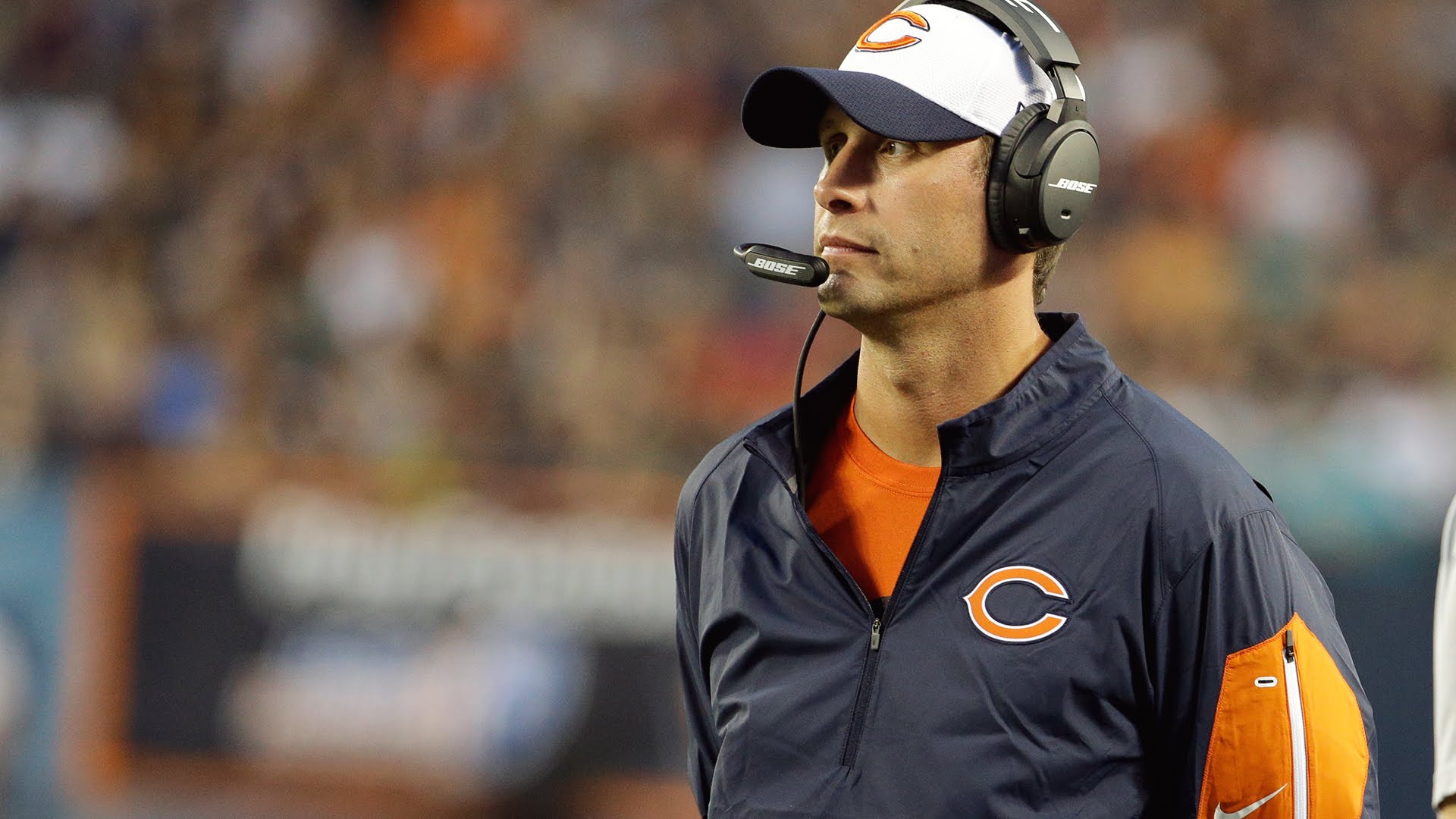 We're not one to bet against the bookies and smarts in Las Vegas, and we wouldn't be surprised if someone out there in the City of Sin has a little bit of inside knowledge about the 49ers' courtship of former Philadelphia Eagles head coach Chip Kelly.

Here are the updated odds from mega-sportsbook Bovada on who San Francisco's next coach will be (following the Payton announcement in New Orleans):

Kelly has already reached out to the 49ers about the opening, and he's the blockbuster kind of hire the 49ers front office is reportedly looking for to gain some favor back with a largely disillusioned fan base.

Keep an eye on Adam Gase, though. The 49ers have had an eye on the Chicago Bears offensive coordinator last offseason, and while he's flying under the radar right now, his combination of youthful exuberance and unique game-planning ability has made him a hot coaching topic in front offices around the NFL