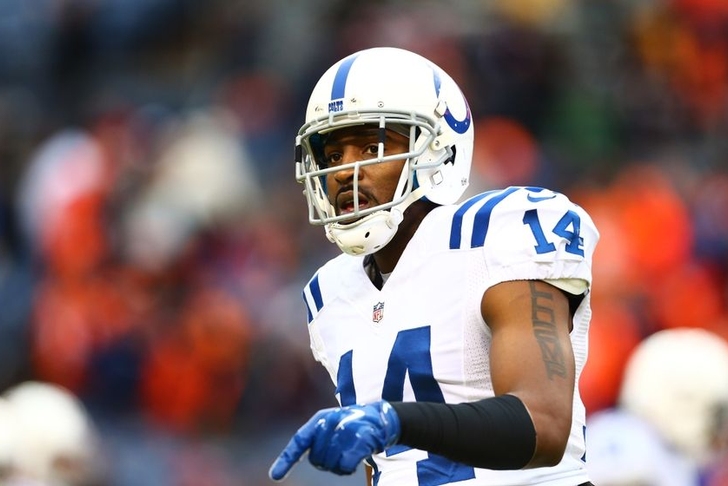 The 49ers have already added Torrey Smith and Jerome Simpson to their receiving core this offseason, hoping to replace the departed Stevie Johnson and Michael Crabtree, who appears to be going elsewhere.

Nicks is coming off a 38-catch season with the Colts, and with Smith and Anquan Boldin slated to be the starters, Nicks would serve as a big slot receiver.

San Francisco is trying to bolster a passing attack that ranked 30th in the league last season.