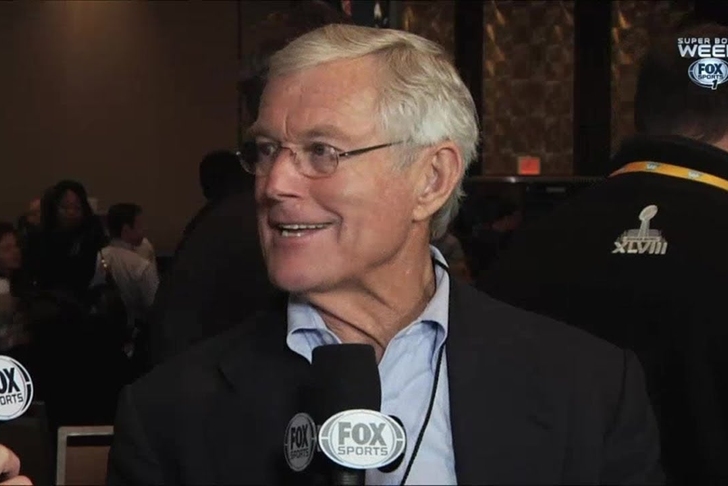 Former NFL head coach Dick Vermeil wasn't a fan of the way San Francisco 49ers managment handled Jim Harbaugh's departure this season, and he voiced his opinion on the matter to the folks over at NBC's Pro Football Talk.

“San Francisco was a mess before Jim Harbaugh took over. He straightened it out,” Vermeil said matter-of-factly. “To me, that should never happen.”

Vermeil added that if the San Francisco 49ers are as committed to winning at all costs as they say they are, they would have done everything in their power to keep Harbaugh in the Bay and away from suitors such as the Michigan Wolverines.

“To me, it’s poor management. It’s probably more personal than anything. But if you’re mature you’ve got to be able to work those things out,” Vermeil said.

Time will tell if new head coach Jim Tomsula will be able to erase the controversy of this season with his own successes, but there's still plenty of folks like Vermeil out there who aren't exactly enamored with Jed York and Trent Baalke's handling of Harbaugh's eventual exit from S.F.