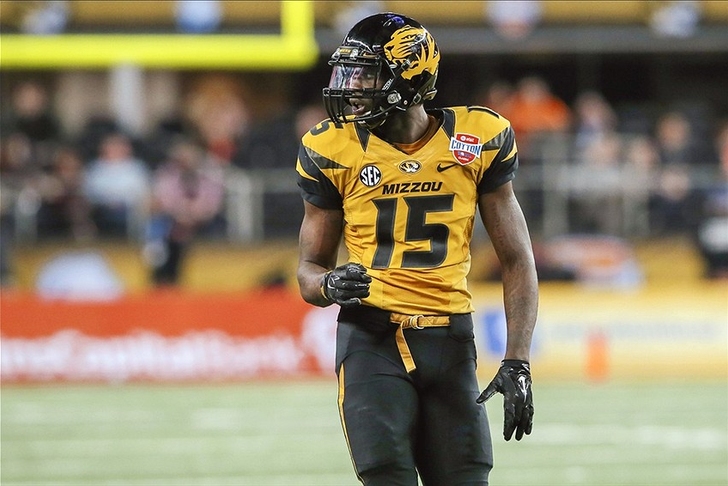 The San Francisco 49ers missed out on the playoffs for the first time in four seasons, and now have a new head coach in Jim Tomsula. This team still has championship expectations, but free agency has gone well for them so they’ll look to improve their roster through the draft. However, the drafting the wrong players could send this team in the opposite direction. Who should they avoid?

Michael Crabtree is a free agent and is expected to sign somewhere else, and veterans Stevie Johnson and Brandon Lloyd were disappointing last year. San Francisco needs someone they can rely on to line up with Anquan Boldin and help out quarterback Colin Kaepernick.

Dorial Green-Beckham has as much talent as any receiver in the draft, and at 6'6", could provide the team with a big red zone target. However, numerous off-field issues - including burglary and assault charges - caused him to transfer from Mizzou to Oklahoma and raise giant red flags San Francisco doesn't want to deal with. San Francisco cut ties with Ray McDonald at the end of the season, Justin Smith retired, and Aldon Smith is starting to become a headache. Tomsula was the defensive line coach for the 49ers before being named head coach, so this will certainly be an area he wants to sure up.

Goldman probably has the biggest upside of any lineman in the draft as he has the size, strength, and quickness to be disruptive in all phases of the game, but his inconsistency and lackluster work ethic mean that potential may never be realized. 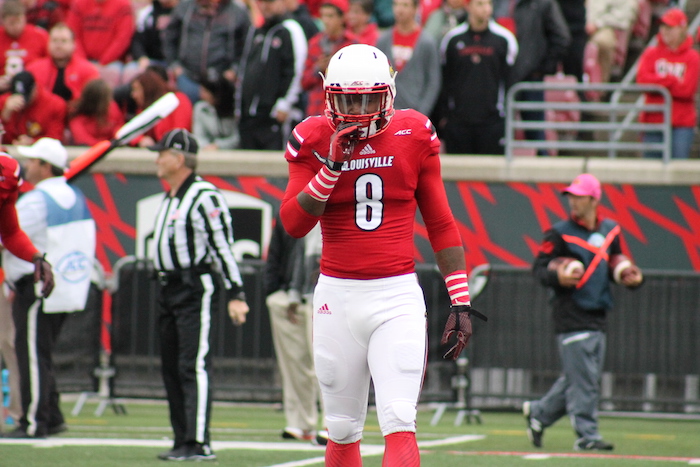 Chris Culliver and Parrish Cox both stepped up in the 49ers’ injury-riddled secondary this past season, but both are free agents and could end up elsewhere. Last year’s first-round pick Jimmie Ward struggled, creating an even bigger need in the secondary.

Holliman turned heads by picking off 14 passes last season, tying an NCAA record, but the combine showed he's not very athletic, and he struggled to make tackles this year. He has a much better chance of being a bust than he does of exceeding expectations.