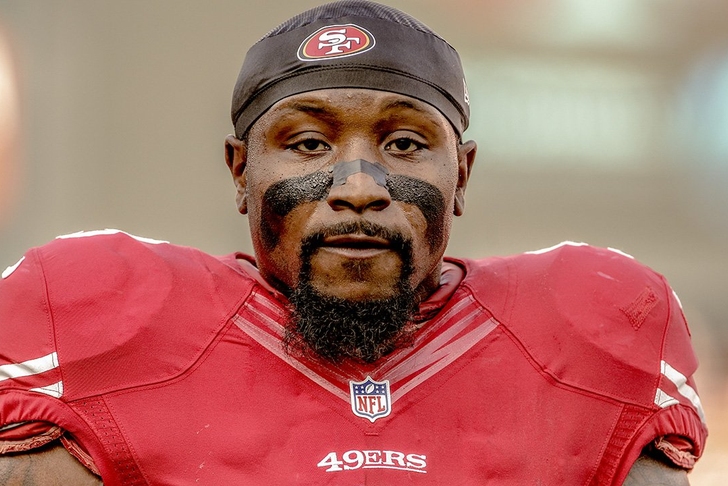 The San Francisco 49ers will officially be without two of their most valued defensive players for the remainder of the 2014 NFL season.

According to ESPN's Adam Schefter (per an official team release), the 49ers have placed linebacker NaVorro Bowman and defensive lineman Glenn Dorsey on season-ending injured reserve: