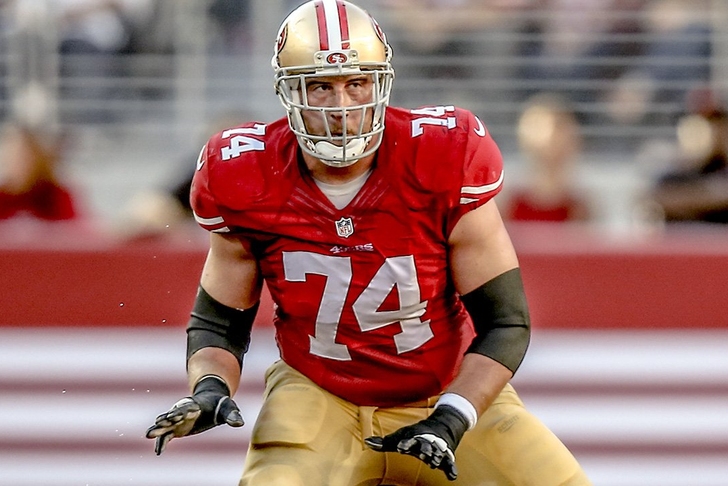 While the loss of head coach Jim Harbaugh and a slew of departing free agents might look like pretty drastic changes from the outside, San Francisco 49ers OT Joe Staley doesn't think the team needs to shake things up dramatically to get back to their winning ways.

“I really, honestly don’t think we need a full overhaul,” Staley told the San Francisco Chronicle. “I don’t think we need to have some drastic, huge change. There’s some things we need to change as far as mentality. Accountability...we have the talent and the guys in the locker room to get it done, but I think mainly it needs to come from the players as far as a change mentally.”

The 49ers will no doubt lose some familiar faces in free agency, even if they do manage to re-sign a few of the players scheduled to depart (the full list can be found below). While the 49ers could definitely benefit from a new mentality, as Staley says, it's hard to say how much of a difference that'll make with a very different roster...and very likely, an entirely new coaching philosophy. The 49ers could promote defensive line coach Jim Tomsula of defensive coordinator Vic Fangio, who wouldn't overhaul everything, but other coaching options like Mike Shanahan, Josh McDaniels or Adam Gase would want to reshape the team in their own image.