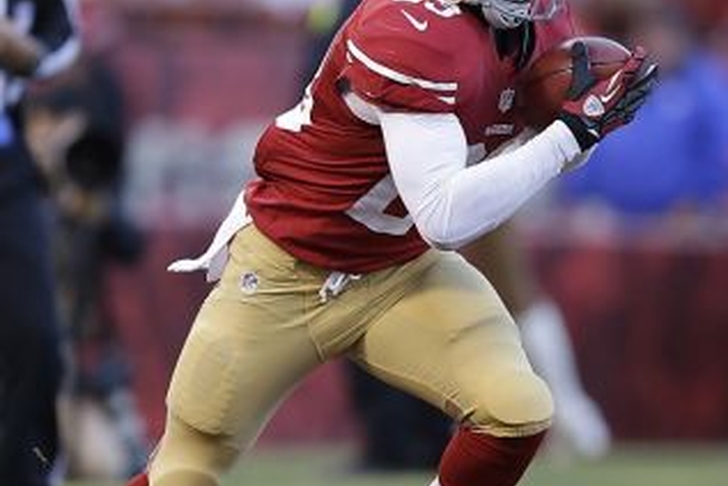 James has been the 49ers return specialist through the end of last season and the preseason so far, and has also been the No. 2 Running Back behind Frank Gore. Grade 2 MCL sprains usually have a recovery time of 3-5 weeks, so the Niners will certainly have to do without James in their first two matchups against the Green Bay Packers and the Seattle Seahawks.

The best-case scenario would see James return for the matchup against the Indianapolis Colts on September 22nd, but a more likely return date is Thursday the 26th against the St. Louis Rams.

The second-year player out of Oregon gained 125 yards on 27 carries in four games for the Niners at the tail end of last season. He averaged an impressive 29.8 yards on 14 kick returns.