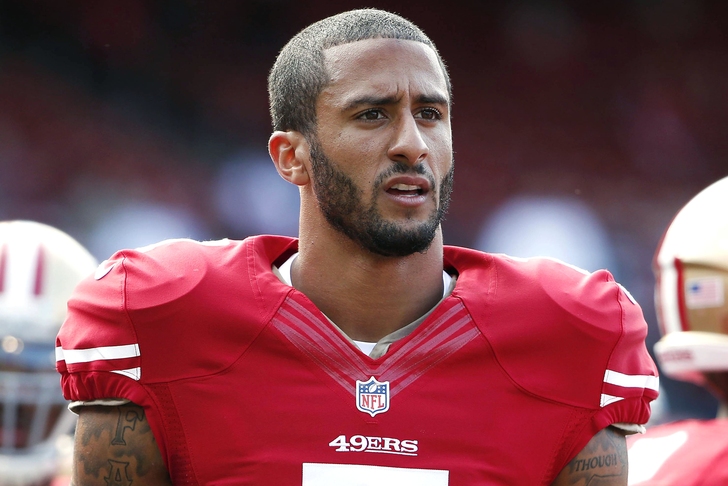 “You’ve got a great guy in (quarterbacks coach) Steve Logan that’s coming in that’s going to work with him on fundamentals and allow us to put together a system that’s going to put Kap in the best position to make plays,” York said, via SFGate.com. “How many quarterbacks in this league can run 90 yards for a touchdown? I can’t think of many."

For York, the challenge comes in devising a gameplan that allows Kaepernick to use his obvious physical gifts.

“You’ve got to put Kap in a position where he can make those plays," York said. "And put Kap in a position where we can run the ball. We can throw the ball in ways that allow him to be successful, and let him be the absolute stud that he can be on the field. And I think that’s what you’re going to see from us next year. Defenses are not going to want to play against us because you’re not going to know where we’re going to hit you.”