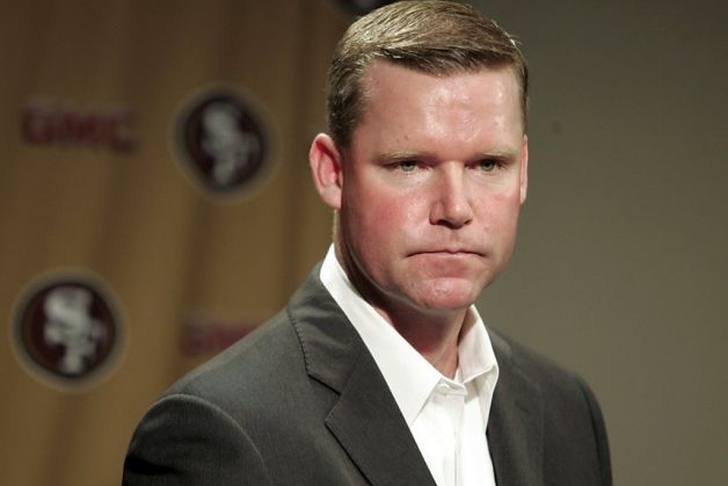 Many 49ers fans have fond memories of Scot McLoughan, the GM who brought in Alex Smith and Frank Gore but left under a cloud of questions in 2010. One of the best talent evaluators in the game, McCloughan was undone by a battle with personal demons that left him living alone on a farm as he recovered from struggles with alcoholism.

ESPN's Seth Wickersham put together a brilliant profile of McCloughan last month, leading a number of teams to check up on the man who assembled much of San Francisco's current roster, but several front offices had been keeping an eye on him for some time.

The Washington Redskins reassigned former GM Bruce Allen this year, leading to a vacancy, and they were one of the first to reach out to McCloughan about filling that position. The hire was made official Tuesday, leading some columnists to speculate on whether he would target some of the 49ers he brought in while GM in San Francisco. With Frank Gore hitting free agency this spring, it'll be interesting to see if the Redskins are one of the teams to make a move for his services.

While McCloughan is good at targeting free agents, he excels at finding hidden gems in the draft - the Redskins, who haven't drafted well in recent years, will no doubt benefit from his talent evaluation skills.