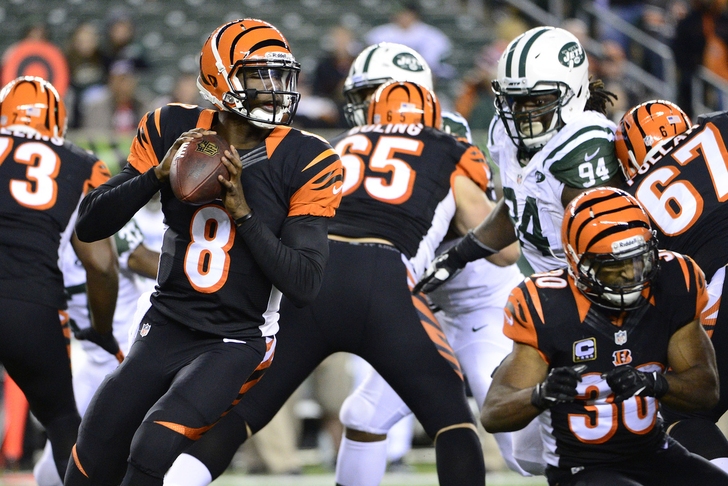 In 49ers news today, the San Francisco 49ers have signed free agent quarterback Josh Johnson to a one-year deal -- adding another piece to the team's depth chart at quarterback.

Adam Schefter of ESPN.com broke the news via Twitter just moments ago:

The five-year NFL veteran spent the first three years of his career in Tampa Bay, appearing in 26 games with just five starts. He landed with the Cleveland Browns in 2012, and the Cincinnati Bengals in 2013 -- appearing in three games without throwing a single pass.

Johnson is 96-of-177 in regular-season action with five touchdowns against ten interceptions. He will likely slot behind Colt McCoy as the team's emergency quarterback, unless he wins the backup job outright in training camp.

Your 49ers news whenever and wherever you want it. Download our new Chat Sports iPhone app and follow our 49ers team page today.