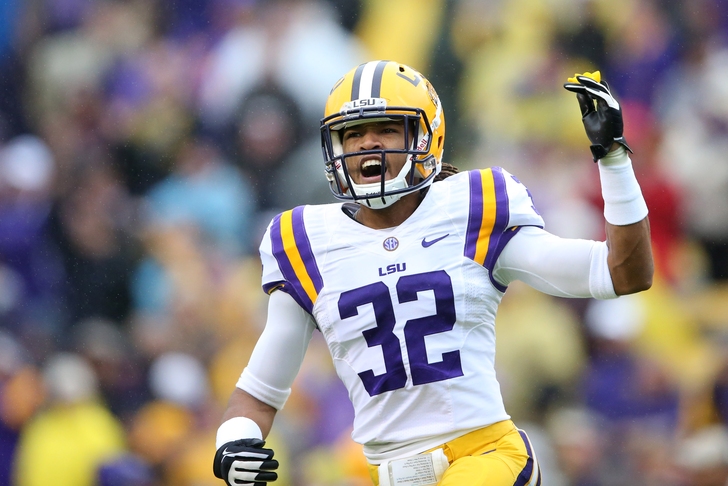 The San Francisco 49ers have a number of needs heading into the 2015 NFL Draft, including a relatively large hole in the secondary. With the departure of Chris Culliver and Perish Cox via free agency, the 49ers need to add some depth at corner, and may do so with LSU's Jalen Collins.

According to Fox Sports' Mike Garafalo, Collins is expected to visit with the team early in the coming week.

Collins has been mocked in the late-first and early-second rounds on numerous draft boards, so San Francisco would likely do some moving (down in the 1st round, up in the 2nd) if they land the 6'1" corner.

Per NFL.com, Collins is still a project - one that will likely need some time before stepping into a starting role - but he has drawn pro comparisons to that of Chiefs corner Marcus Cooper. He has the size and mobility to hang with receivers down field, but has struggled on in-breaking routes. Collins posted 38 tackles with an interception and nine pass defenses last year at LSU.