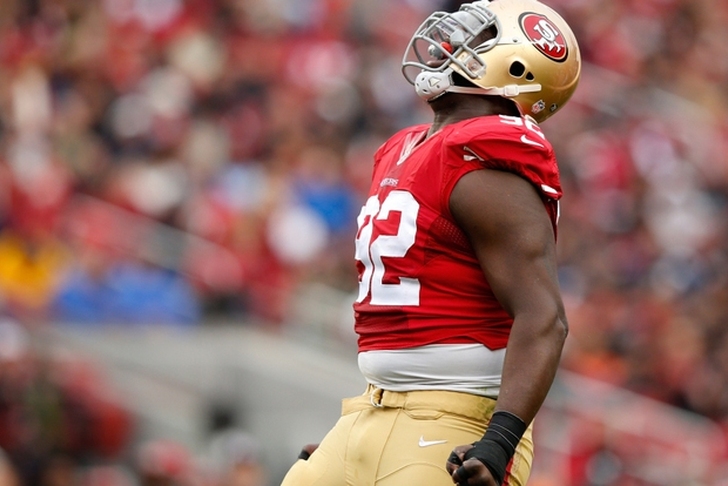 Roster cuts are approaching for the San Francisco 49ers, which mean the 49ers will be forced to trim their roster down to 53 players. The 49ers will mostly cut players to get down to the limit, but San Francisco will also explore some trade options. There are a few positions the 49ers have extra talent, so the team will try to deal players and get something back in exchange.

Trades before the regular season do happen, but they're very tough to predict and there are typically few in number. So these deals probably won't happen, but that doesn't mean the 49ers won't at least look into trading them. With a new regime, the 49ers will be more willing to make deals than some other teams. With that in mind, here are four players the 49ers could try to trade before the season starts.

The 49ers were very open about their trade talks involving Vance McDonald during the draft. General manager John Lynch confirmed earlier this offseason the team was shopping him. McDonald signed an extension before the end of last season, but he's not the long-term option for this team. That's going to be rookie George Kittle, who has shown some real promise. But McDonald has emerged as the top TE this year, lessening the chances of a trade. But if a team, like the Ravens, elects to make a legitimate offer, the rebuilding 49ers could easily pull the trigger. After all, tight end is probably one of the deeper positions on the roster. Early in training camp, there was buzz the 49ers might actually cut or at least trade Carlos Hyde. That's mostly been put to bed as Hyde has thrived in the preseason, especially in camp. Meanwhile rookie Joe Williams hardly even played in Week 3 of the preseason after some earlier hype. He's still acclimating a bit to the Kyle Shanahan scheme, but he's the best RB on the 49ers right now. But, just like with McDonald, the 49ers could elect to go young. If an RB-needy team comes through with a mid-round pick for Hyde, who is in a contract year, the Niners could very well accept and continue a youth movement. Tim Hightower could serve as a veteran with younger options like Williams and Matt Breida getting plenty of work. It's a bit of a longshot, but it's plausible. 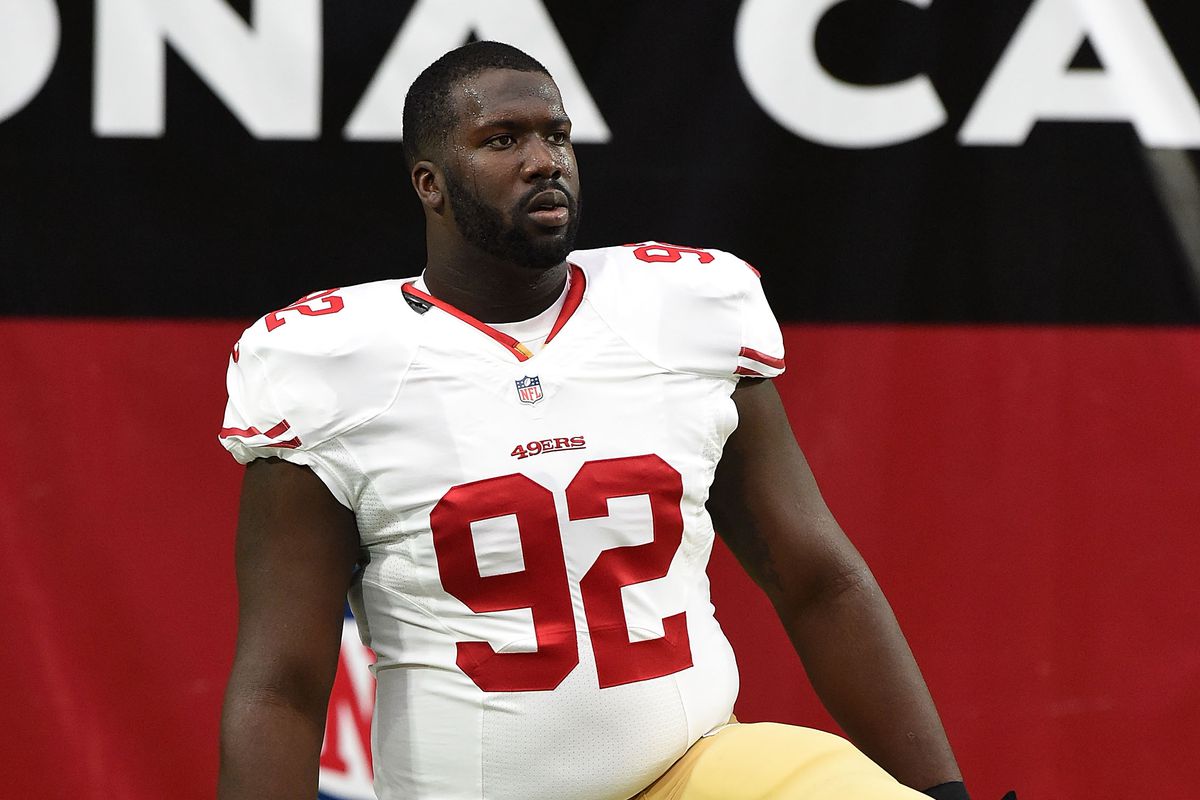 The 49ers are running a new defensive scheme and Quinton Dial is in a bit of a tough spot with that scheme. He was a 3-4 DE for the 49ers, with over 30 starts in the last three years, but has been relegated to a backup role at best. He's bounced between the 3-technique defensive tackle spot and the nose guard spot, but behind Chris Jones on the overall DT depth chart. The addition of Sen'Derrick Marks, who is more of a 3-technique, adds even more depth to the 49ers' defensive line. So perhaps it would be best for both parties if the 49ers traded him to a team that runs a defense better suited to his strengths. A team like the Denver Broncos, riddled with injury issues at DE in their 3-4 scheme, could be a logical trade partner. Of all the players on this list, I think he's the most likely to be traded. Arik Armstead could be a surprise big name, but I think the 49ers will keep him. 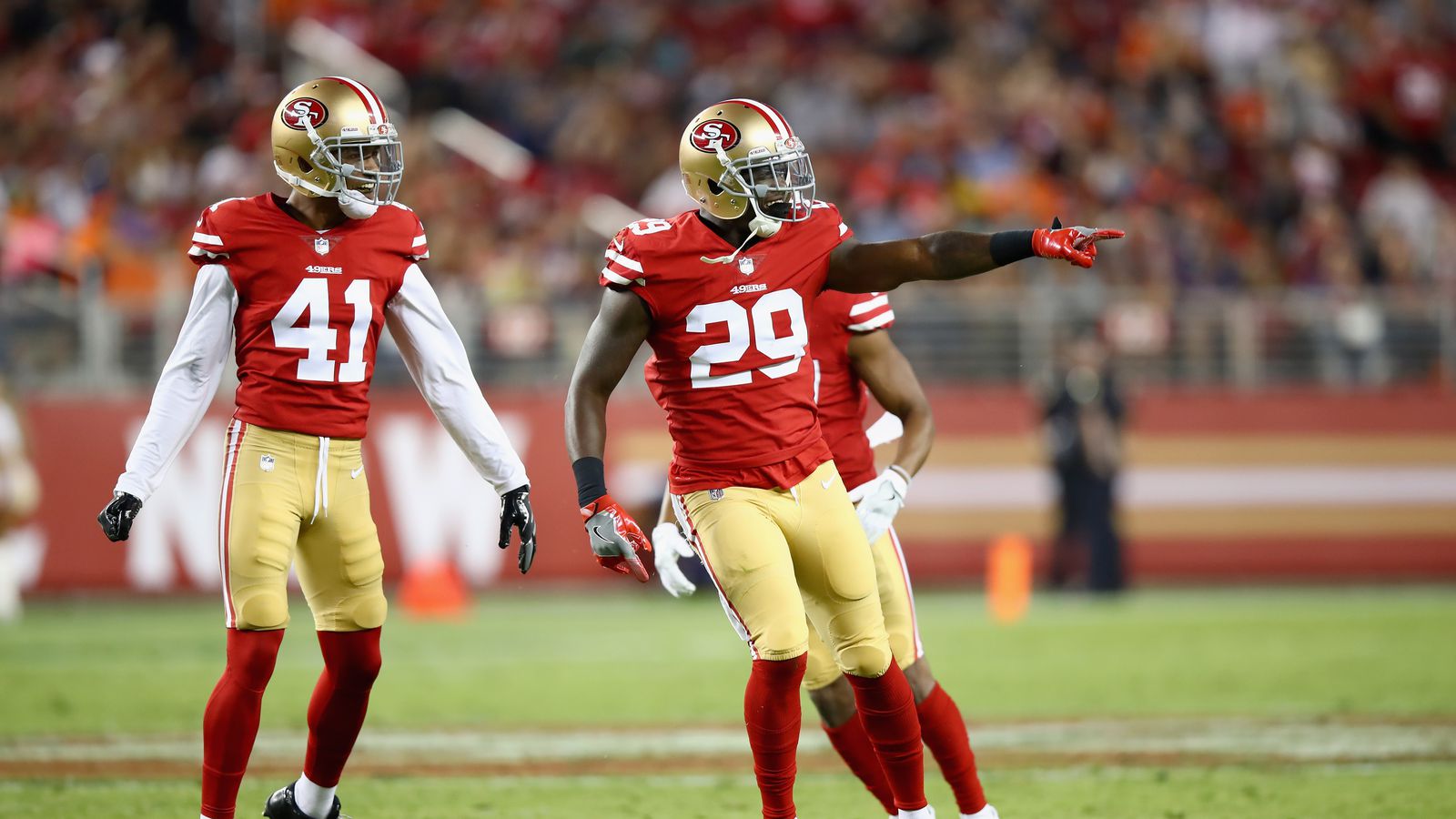 Now off the PUP list, Jimmie Ward will take over as the starting free safety. Eric Reid has impressed in the Kam Chancellor-type role in the 49ers' new Seahawks-style scheme. That means Tartt won't serve as the free safety anymore and will be relegated back to a backup role. UDFA Lorenzo Jerome (who is more a true deep free safety) could take over as the long-term FS backup behind Ward. Tartt is a high pick of the former regime, making him a prime candidate to be traded. The Niners won't just give Tartt away, but as a rebuilding team, a draft pick could convince them to part ways with Tartt.