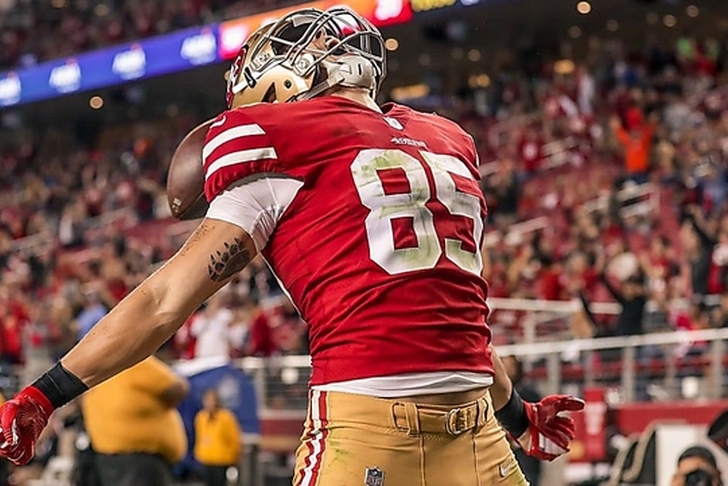 Which San Francisco 49ers players are people sleeping on that will surprise the NFL in 2018? There are a lot of 49ers rumors swirling around San Francisco with all the big time moves the team has made this offseason, but not nearly enough around some sneaky good players who could emerge in 2018. If the 49ers want to improve on their 6-10 season from 2017 and make the playoffs in 2018, they will need some unexpected players to step up. Here are three 49ers' sleepers to keep an eye on in 2018: 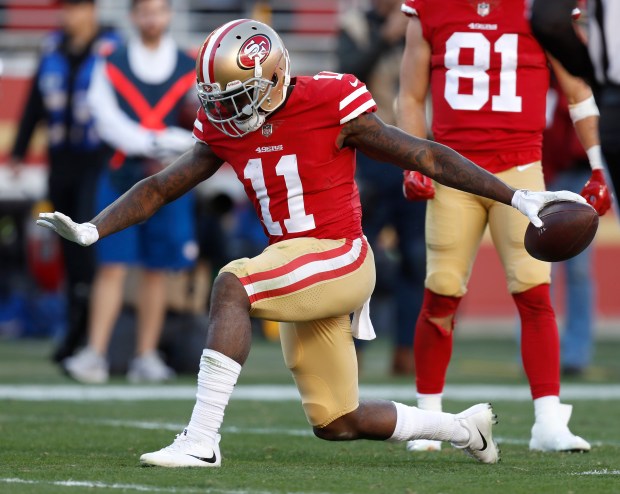 Goodwin was Garoppolo's favorite target last season bringing in a 25 percent target share in Jimmy G's five starts. He led the 49ers on the season with 56 receptions and 962 yards and the 49ers wanted to invest in him by paying him this offseason. An entire offseason for Goodwin and Garoppolo to work together should only mean an improvement in production. 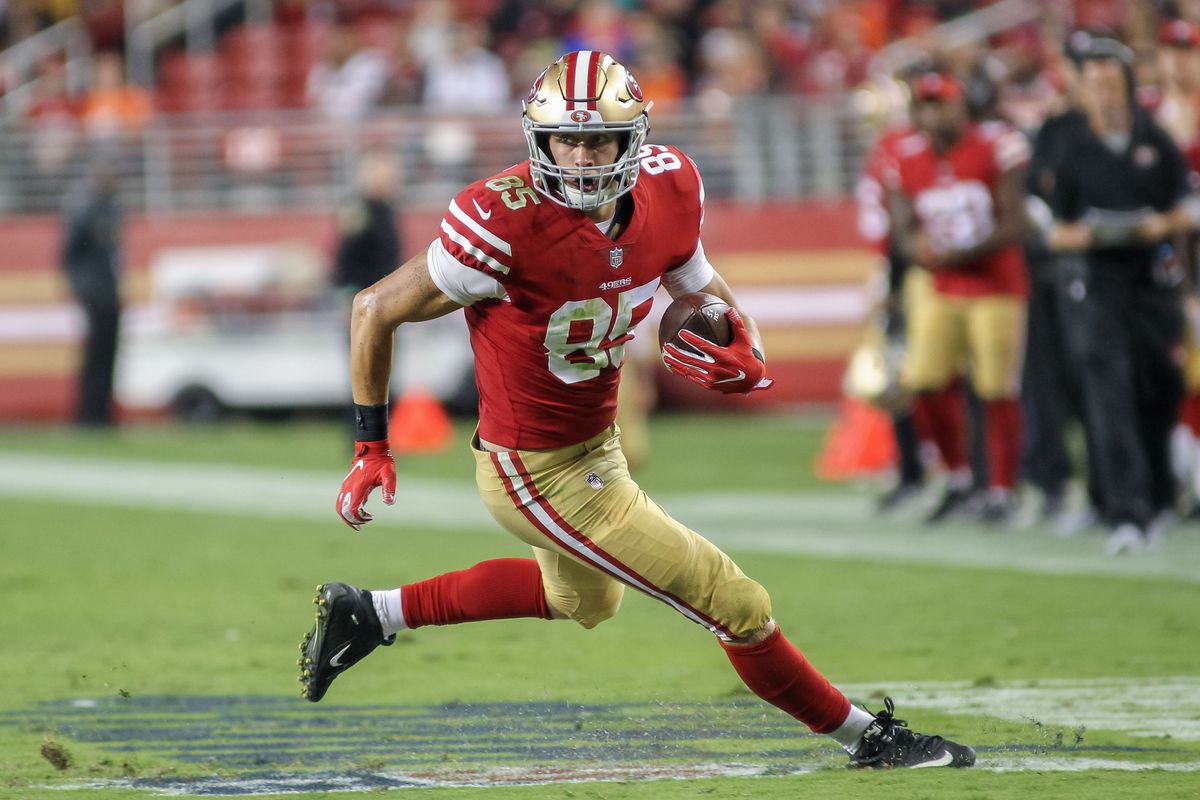 Kittle had 43 catches for 515 yards last season on a 49ers team that had poor quarterback play for most of the season. Those are solid numbers for a rookie tight end and now with him entering his second year, things should only improve. He may be the main red zone option for the 49ers passing game since Goodwin managed only two touchdown catches last year and Pierre Garcon's career high is six. 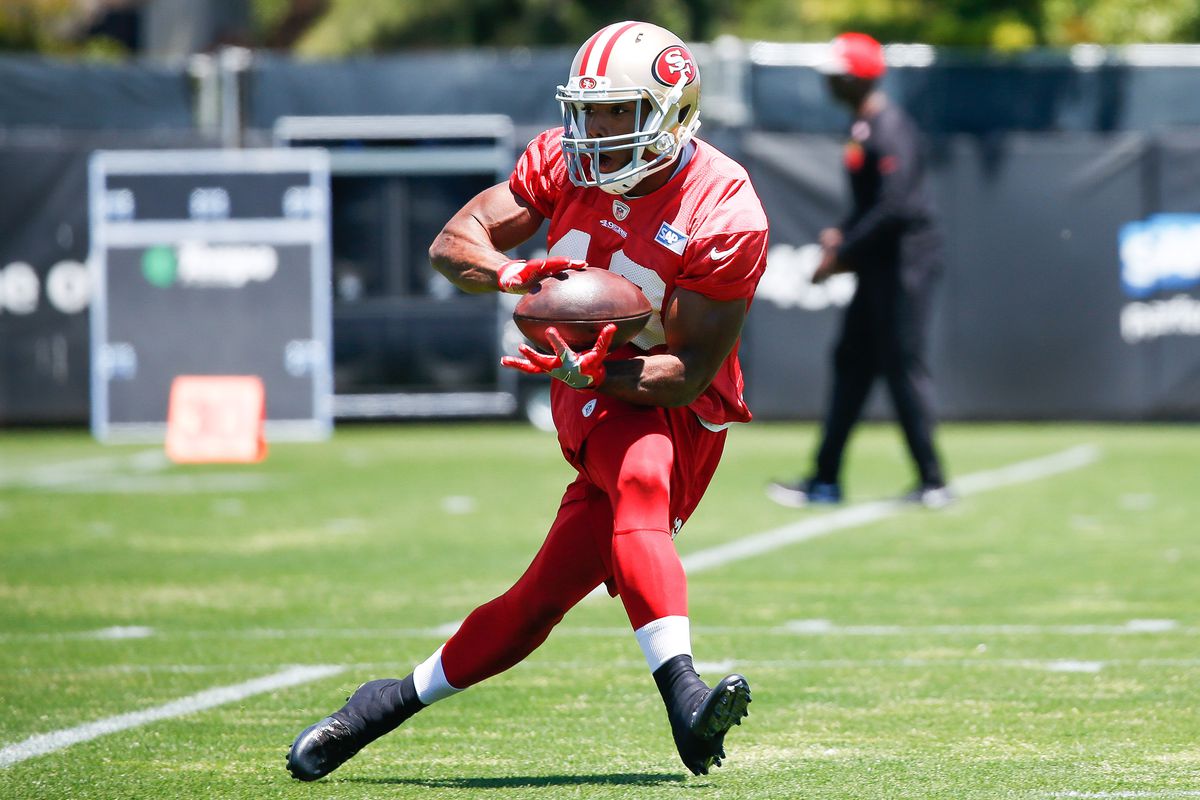 The 49ers went out and targeted McKinnon this offseason and made him the fourth highest paid running back in the NFL.  McKinnon is 5-foot-9 and weighs 205 pounds. Shanahan has had two running backs with a similar build that totaled over 1,600 yards and 11 touchdowns - Steve Slaton 2008 and Devonta Freeman 2015 - so why not McKinnon in 2018? If McKinnon proves that he can't handle the workload or isn't as good as expected don't overlook Breida who averaged 4.4 yards per carry last season.