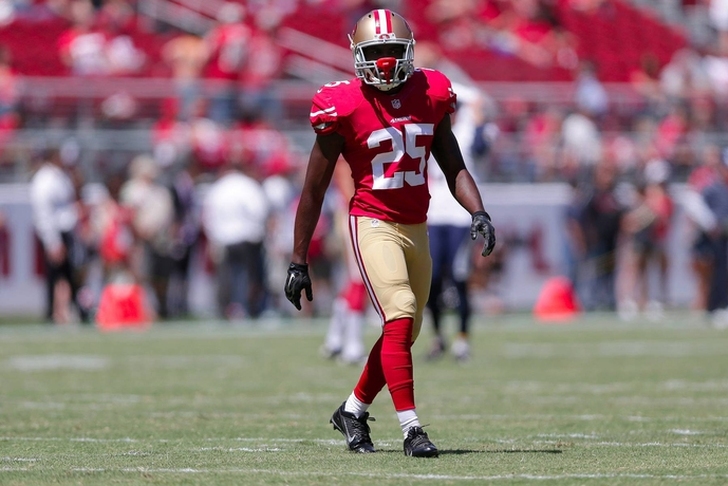 The San Francisco 49ers have hit a rough patch in recent years, with personnel loses playing a big role in that. There are issues on both sides of the ball, but the Niners could get a boost from a few underrated players. Underrated players are a too-common reality of the NFL, whether that be in terms of their contract or how they are viewed by the fanbase and others. With that in mind, here are the three most underrated players on the 49ers in 2016.

Smelter has yet to play in the NFL, but he's flying so far under the radar and the 49ers are so desperate for help on offense that he actually makes sense for this list. Torrey Smith, Quinton Patton and Bruce Ellington are getting much of the recognition for the "top" 49ers WRs, but Smelter could have the most potential of all of them. A 2015 4th round pick, Smelter has not played because of a torn ACL in November 2014. Smelter (and even Eric Rogers) could end up seeing serious playing time under Chip Kelly. Smelter, at 6-foot-2 and solid speed, could help provide a badly needed boost to the 49ers' WR corps. 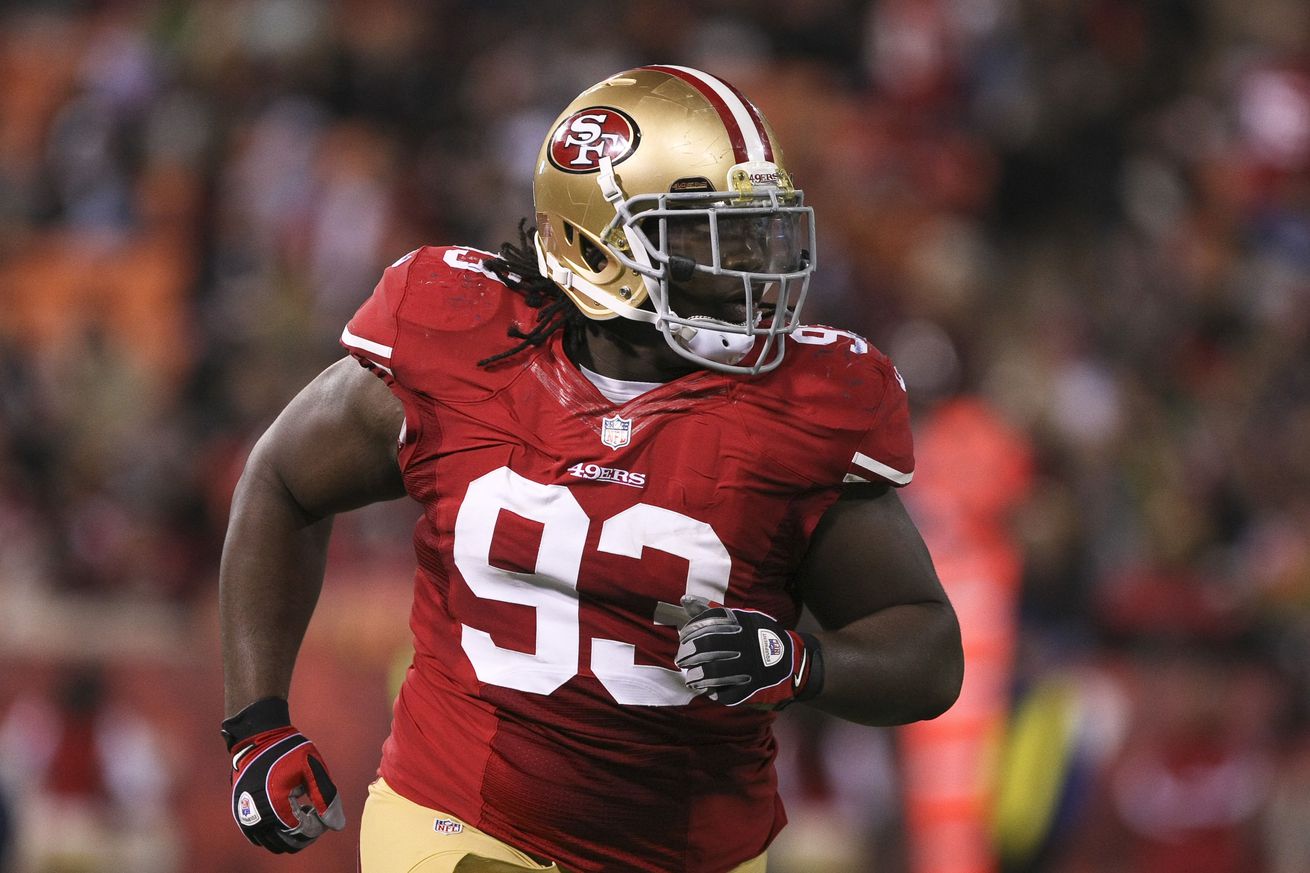 DeForest Buckner and Arik Armstead will likely get the most love on the 49ers' defensive line, but don't overlook Ian Williams. He's a one-dimensional player, but he's great at what he does. He'll plug the run and was listed as the 49ers' top player on defense by Pro Football Focus last year. Williams is battling a knee injury (which is why he ended up with one-year deal instead of a multi-year), but he's a key piece of the 49ers' defense. Nose tackles rarely get much love, but Williams is one of the best in the NFL.

Ward is a former first round pick and he's a versatile piece for the Niners. He's a natural safety, but Eric Reid is in his spot. So, the 49ers played Ward at corner last year and he more than held his own. He was the nickel last year, but should shift outside and start at CB this year. That's key, as the 49ers could use some help. Ward might be the best DB on the 49ers after this season.