3 Reasons Why 49ers Fans Should Be Optimistic About 2015 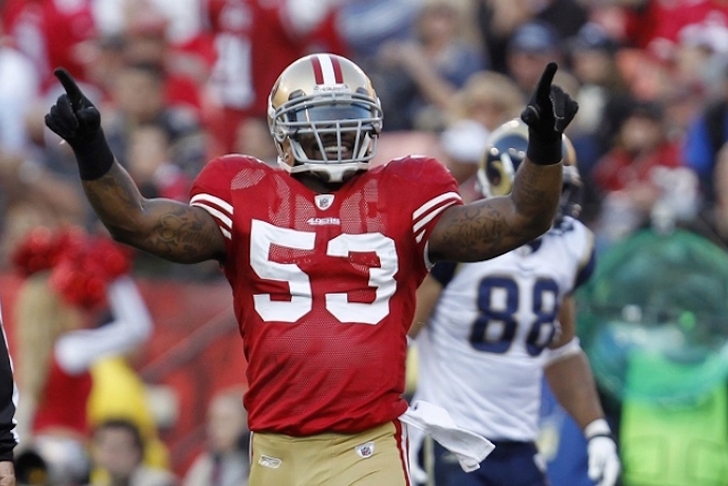 It’s been a topsy-turvy offseason for the San Francisco 49ers so far, but that doesn’t mean there’s nothing to be optimistic about when the 2015 NFL regular season gets going just over five months from now. Despite all of the negatives that have come out of San Francisco this offseason, here are three reasons why 49ers fans should be looking forward to the season:

San Francisco has let most of their receiving core go, and they brought former Ravens wideout Torrey Smith in to be their top target. He’ll have some help with Anquan Boldin still in the fold, but the Smith has proven he’s an elite deep threat that has a chance to score every time he touches the ball.

San Francisco also brought in Reggie Bush to be Frank Gore's replacement, who's know with the Indianapolis Colts. Gore rushed for over 1,100 yards last year and was extremely effective, but Bush is a more dynamic runner who can do a lot more than just run between the tackles, which was Gore's forte.

San Francisco has gone all in on Kaepernick as their franchise quarterback, and this is his make-or-break year after struggling in 2014. He’s spent time this offseason training with Kurt Warner, which will undoubtedly improve his passing. Kaepernick is poised to take the next step in 2015, and if he does, the 49ers will be back in the playoffs.

1) NaVorro Bowman is BACK

NaVorro Bowman is still recovering from a torn ACL and MCL he suffered in the 2013 NFC Championship Game, and the team is confident he’ll be ready to go in 2015. Bowman was arguably San Francisco's best linebacker before he got hurt, and he'll serve as a very capable replacement for the retired Patrick Willis and should keep the defense among the best in the league.