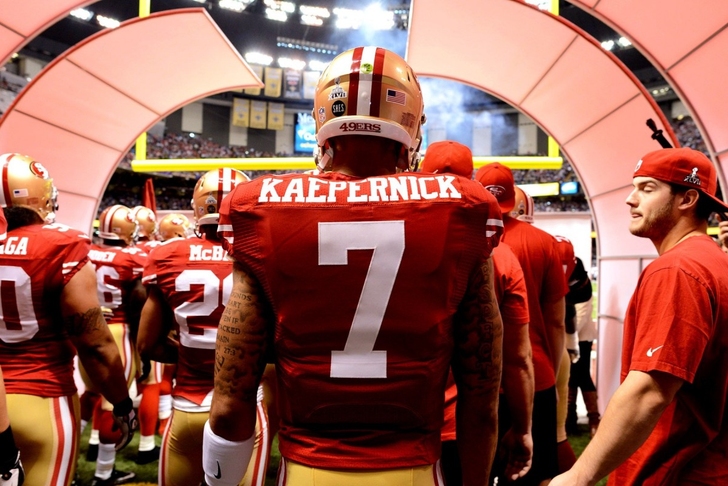 The San Francisco 49ers missed out on the playoffs for the first time in four seasons, and now have a new head coach in Jim Tomsula. This team still has championship expectations, but they need these players to step up and have big seasons for that to happen: Kaepernick critics were given ammunition to work with during an uneven 2014 campaign, with many chirping that the team’s decision to extend him before last season will result in disaster. Don’t buy the hype. Kaepernick is too gifted, too stubborn, and too motivated to allow his regression to snowball. His arsenal of skill-position weapons might have changed, but San Francisco needs him to return to the guy who set the league on fire in 2012-13.

San Francisco has let most of their receiving core go, and they brought Smith in to be their top target. He'll have some help with Anquan Boldin still in the fold, but the 49ers need Smith to prove he's more than just the elite deep threat he was in Baltimore. Frank Gore, San Francisco's all-time leading rusher, is now a member of the Indianapolis Colts, and Bush was brought in to be his replacement. Gore rushed for over 1,100 yards last year, and since the 49ers' offense is heavily reliant on having a productive running game, Bush needs to be just as productive to give San Francisco's offense a boost.