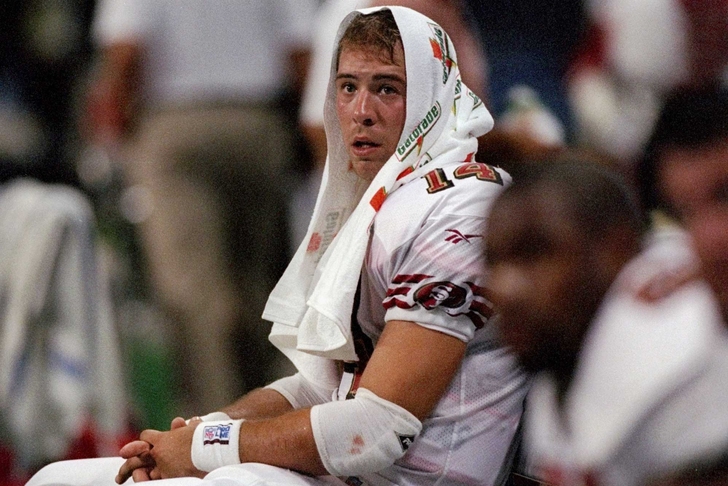 The San Francisco 49ers have had some of the best players in NFL history on their roster, but that doesn’t mean they’ve had a few bad misses in the draft along the way. Here are are the biggest draft busts in team history: 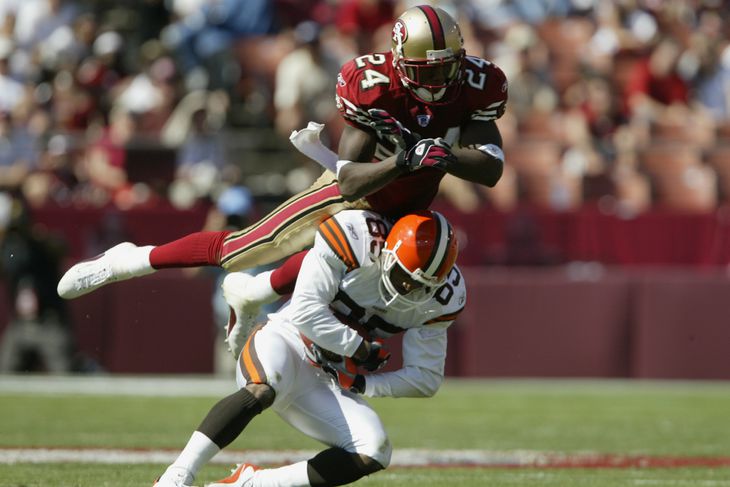 At 6'2" and 205 lbs., San Francisco was hoping Rumph could be the next big, physical leader in their secondary. Originally drafted as a cornerback, Rumph was moved to safety after his rookie season when the 49ers discovered he was terrible in coverage. Injuries derailed his career from there as he played in only 19 of a possible 64 games with the 49ers, and recorded just three interceptions during his entire career. 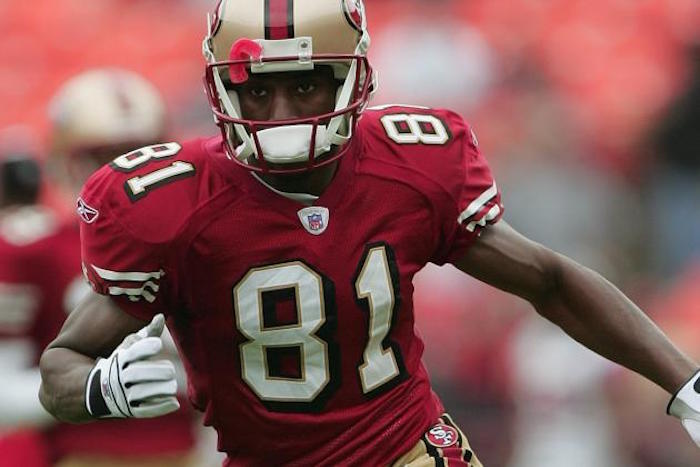 San Francisco was hoping Woods could step in and fill the void left by Terrell Owens, but they were sadly mistaken. He played for the 49ers for just two seasons, appearing in just 14 games (all of which came as a rookie). Woods caught just seven passes for 160 yards in his career, and was never more than a practice squad player at his other stops in the NFL. 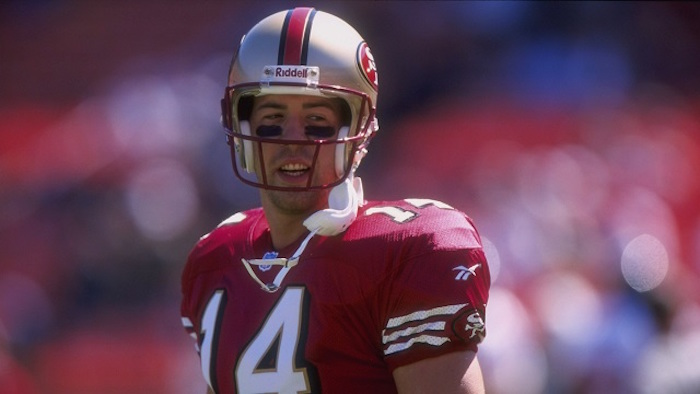 Druckenmiller had all of the prototypical tools teams look for a in a quarterback, standing 6'4", weighing 241 pounds with a rocket for an arm. However, his lack of football IQ and severe inability to learn the playbook resulted in him appearing in just six games during his two-year stint in San Francisco, completing 21 of 52 career passes for one touchdown, four interceptions, and a QB rating of 29.2.