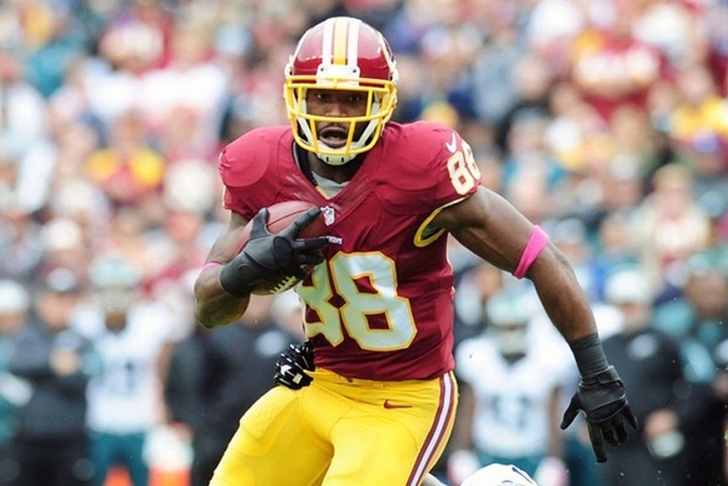 NFL Free Agency isn't over yet, but we're through the first week and over 100 players have signed. Among the teams close to being finished is the San Francisco 49ers. The new front office had loads of cap space, so it shouldn't be a surprise that the 49ers made multiple big moves this free agency.

This grades include trades, retirements, signings, re-signings and releases. With that in mind, here's our free agency grade for the 49ers.

With cap space approaching $100 million, it's not a surprise the 49ers spent and spent big. Thankfully, the moves were (mostly) smart. Landing Hoyer on a 2-year, $12 million deal is a great value. No one will confuse Hoyer with a franchise QB, but he's a quality backup or bridge starter. And at $6 million per year, that's the 49ers are paying him to be. I don't love giving Juszczyk $21 million over four years, but to be fair, he can do more than just be a blocking fullback. The wide outs got a badly needed upgrade. Garcon isn't cheap, coming over on a 5-year, $47.5 million deal with $20 million guaranteed, but he's vastly better than anything the 49ers had last year. I still think he's a high-end No. 2 WR, but the Niners can safely plug him in as the No. 1 if they don't spend a high pick on WR in the draft. Goodwin provides plenty of deep speed and keeping Kerley as the reliable, cheap(ish) slot option was a good move.

Coyle and Smith both know the Seahawks' 4-3 defense the Niners are moving to, but Smith was too pricey. He's just not worth a 5-year, $26.5 million deal given his issues in coverage. Mitchell's 4-year, $16 million deal seemed a bit on the pricey side too. Still, as a rebuilding team, the Niners likely had to overpay a bit to land players. Williams could be the new nickel corner.

Given how bad the 49ers were last year, it shouldn't be a surprise that it's a short list above. Smith struggled in San Francisco (QB play didn't help), so the Niners made the right move by cutting him and freeing up even more cap space.

As for Bethea, his release frees up more playing time for Jaquiski Tartt and/or moving Eric Reid to strong safety if Jimmie Ward moves to free safety. Bethea also requested his release, so it makes sense on that end.

I didn't love all of the 49ers moves. I thought they paid too much money to a few guys, but with so much cap space and being a rebuilding team, they have more leeway. Overall the 49ers found a way to upgrade the team's middle class. Sure, they didn't get a star defensive player like Brandon Williams, Stephon Gilmore or A.J. Bouye, but maybe that's for the best. The 49ers are still several years away (and a franchise QB) from making anything resembling a Super Bowl run. The Niners still have over $70 million in cap space. So what they did this year was smart: upgrade the middle-tier players, build through the draft and roll over that cap space.