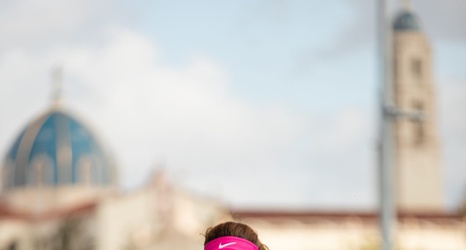 The University of San Diego’s women’s tennis team kicked off their 2021 season by sweeping the Cal State Fullerton Titans before getting swept by the UCLA Bruins on Friday and Saturday, respectively.

USD delivered a dominating performance against the Titans for their home opener on Friday. After three sets of doubles and six singles matches, the Toreros swept the Titans, snagging an impressive 7-0 victory. UCLA proved to be a much tougher opponent for the Toreros, however, as the No. 3 ranked Bruins defeated USD 0-7. After their first weekend of competition, the Toreros will have to settle for a 1-1 record to begin their season.