This week in history: Toreros pull off a pair of upsets 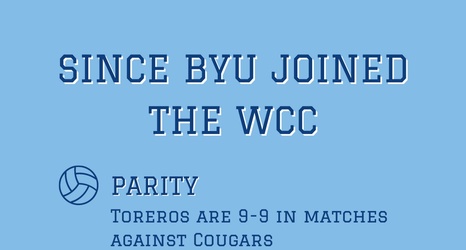 In the early 2000s, the West Coast Conference (WCC) was somewhat of a men’s soccer powerhouse. The WCC had a whopping four representatives at the NCAA tournament in 2001, 2003, and 2004. And in that strong WCC, the University of San Diego had one of the stronger teams. The Toreros earned six straight NCAA tournament appearances between 1998 and 2003, winning the conference title in 1998, 1999, and 2000.

By 2004, San Diego was still a solid team, but their season was not off to the best start, and with only one win in their first four conference games by mid-October, they needed another one soon to stand a chance of making a seventh-straight postseason appearance.