Altering the game plan for athletes at USD 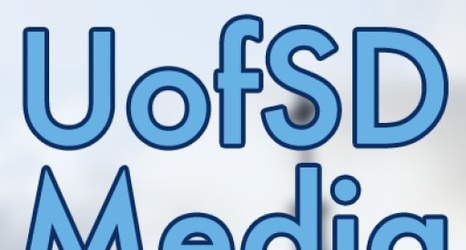 Instead of practicing under the San Diego sun with their teammates, preparing to compete for championships, USD athletes spent their summer on the sidelines as COVID-19 continues to evolve.

Callie Johnson, a sophomore on the swimming and diving team at USD, expressed her concerns now that they will not be returning for the semester.

“I feared that the progress we’ve made since last year and that which most athletes have been working towards for the majority of their lives, will be lost with such a long break,” Johnson said.

Johnson is not the only one with this dilemma.