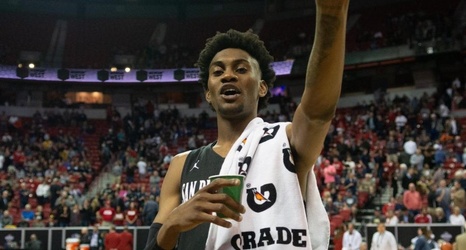 San Diego State women’s tennis wrapped up the SDSU Fall Classic I in style on Sept. 29, with the Aztecs securing five championship victories.

Out of the five championship wins for the Scarlet and Black, three came from doubles play.

Head coach Peter Mattera said the performance of his freshman class gave a glimpse into what might be.

“The team had a very fantastic tournament and we had a ton of wins,” Mattera said.