Sources: Iggy to stay away as Grizz look for trade 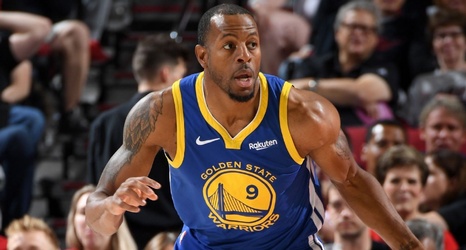 The Memphis Grizzlies and Andre Iguodala have mutually agreed to let him stay away from the team, sources confirmed to ESPN's Adrian Wojnarowski.

Memphis has no plans to negotiate a contract buyout and continues to expect that it will find a trade for Iguodala prior to the Feb. 6 deadline, sources said.

The Daily Memphian was first to report that Iguodala would be away from the team.