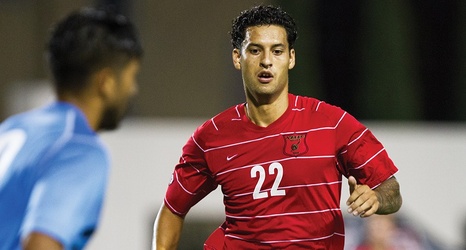 Soccer isn’t like basketball or football where timeouts are allowed so players can talk about the next play or catch their breath.

It’s a game that goes nonstop until the final whistle.

That’s kind of how San Diego State men’s soccer junior defender Travis Nicklaw’s life has been since he joined Guam’s national team, called the “Matao,” in 2012.

He started playing soccer at a young age after his three older brothers did the same.

“(Soccer) was just started in the family,” Nicklaw said.