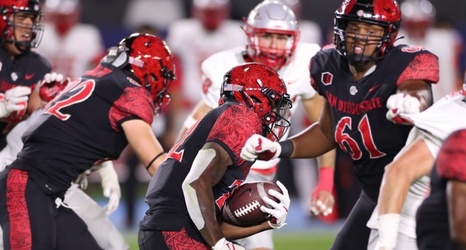 The Aztecs enter this week 5-0 looking to tie their best start in the last 40 years. The last time SDSU had a similar record was in 2017 when the Aztecs started 6-0.

In their last nine meetings, SDSU has gotten the better of SJSU, going 7-2 since 2012. Last season SJSU snapped a seven-game losing streak against SDSU — winning 28-17 — en route to an undefeated regular season and MWC championship, albeit in a truncated COVID-19 year.