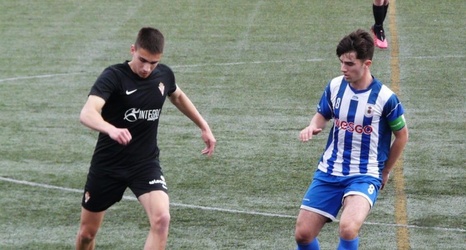 San Diego State men’s soccer signed Iñigo Villaldea Eraña on June 16, boosting their recruiting class to No. 8 in the nation for the 2020-21 season, according to Top Drawer Soccer.

The Aztecs entered the 2019 season ranked as the No.