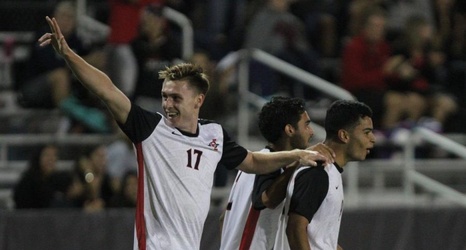 San Diego State men’s soccer is making waves in the Pac-12 Conference as head coach Lev Kirshner has put together the twelfth-best recruiting class in the nation, according to Top Drawer Soccer.

“We’re very proud and excited,” Kirshner said. “Those players need to come in here and prove why this class is ranked so high.”