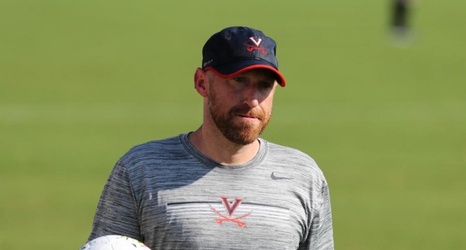 The wait is over.

Less than two months after Lev Kirshner was relieved of his duties as the San Diego State men’s soccer coach, the Aztecs have found their new man.

SDSU Director of Athletics Director John David Wicker announced on Jan. 21 that Ryan Hopkins will be the fourth head coach in program history.

Hopkins still resides in Virginia but expects to arrive on campus early February to begin his duties.

The Southern California native most recently served as an assistant coach at Virginia.

Hopkins was part of the Cavaliers team that made it to the finals of the NCAA tournament this past season, losing in penalty kicks to Georgetown.