Column: What’s next for SDSU alumnus Kawhi Leonard and the Clippers? 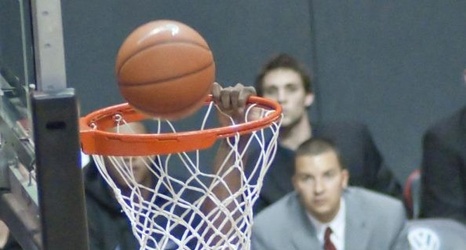 “Disappointing” is a word that perfectly sums up the Clippers 2020 run in the postseason.

After an offseason in which the Clippers were able to acquire the services of former San Diego State standout Kawhi Leonard and perennial all-star wing Paul George, the onus was placed on the Clippers to deliver their first NBA Championship.

However, those title aspirations did not come to fruition, as the Clippers surrendered a 3-1 series lead to the Denver Nuggets in the second round of the playoffs. Despite boasting arguably the most talented roster in the league, the Clippers showed that they are far from being the complete team that many thought they could be.