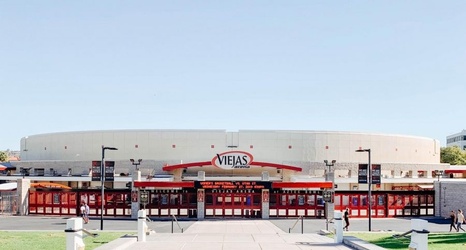 This wasn’t any ordinary basketball game ticket, though.

This ticket was for SDSU’s game against Utah State on Feb. 1.

This is one of the biggest games left on the Aztecs’ regular season schedule due to their current 21-game winning streak. It’s also the Aztecs’ second game against the Aggies this year, a team who defeated SDSU in the Mountain West tournament championship last season to deny SDSU an NCAA Tournament berth.

Oh, and I also forgot to mention Feb.