Casey Schmitt hopes to take advantage of offseason experience in 2020 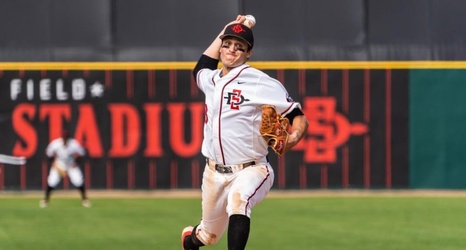 Despite the recognition as a second team all-American, Schmitt’s focuses on the team’s success.

Schmitt said he appreciates the honors but ultimately cares about the results on the field.

“That’s cool and all, but I’m just kind of worried about winning ball games,” Schmitt said.