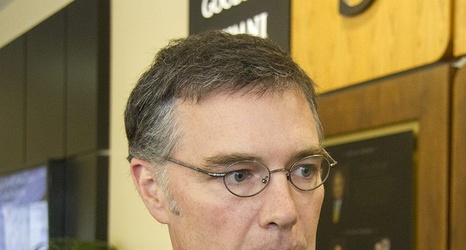 San Diego State men’s soccer will have new leadership come next season after SDSU Director of Athletics John David Wicker announced on Dec. 6 that Lev Kirshner will not return as head coach after 23 years on the Mesa.

The announcement – which was made publicly via a press release – said Wicker felt, in order for the men’s soccer program to reach its potential, a change in leadership was necessary.

“I would like to thank Coach Lev Kirshner for his 23 years of service to San Diego State and his many contributions to our men’s soccer program,” Wicker said in his official statement.