2015 San Diego State Football: Where The Aztecs Are Picked In The Preseason 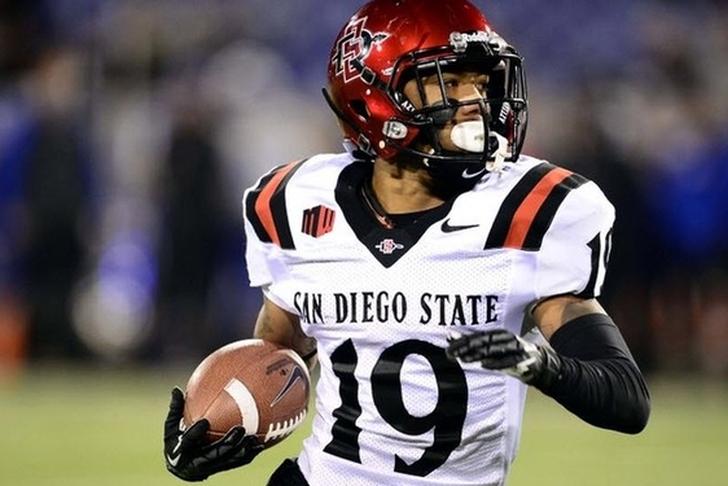 The 2015 college football season is back, which means it's time for San Diego State football fans to get their yearly Aztecs fix. Qualcomm Stadium will be rocking as the Aztecs look to bring home a Mountain West championship to the San Diego faithful.

SBNation currently has San Diego State football projected as the #76 program out of 128 teams in the FBS, while USA Today is much more optimistic with a #48 ranking. However, projections are projections and none of this will matter once the Aztecs' season kicks off for real on September 5th at home against San Diego.