What could Padres latest roster moves mean for this offseason 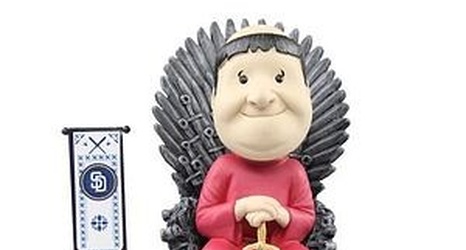 Ahead of the deadline to protect players from the Rule 5 draft, the San Diego Padres made a couple of interesting roster decisions.

On Wednesday the Padres added Jorge Ona to the 40-man roster and designated Nick Martini for assignment.

The #Padres have designated OF Nick Martini for assignment and selected the contract of OF Jorge Oña from Double-A Amarillo. Here is the Padres updated 40-man roster. pic.twitter.com/xh6n0JQcwZ

Their 40-man roster remains full, which means any addition they make this offseason they’ll have to remove someone from the 40-man roster to make room.