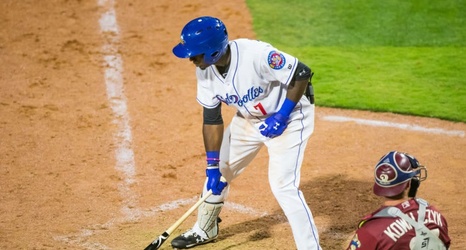 With a shortened season potentially expanding rosters to 30 players, which Padres prospects are likely to make the team this year?

MLB owners and the MLBPA continue to discuss the league’s proposal for a shortened season. And while dollars are the hot topic, rightfully so given the risk that players would be taking, a couple of intriguing aspects has been propositioned.

It was widely believed that the DH could potentially be implemented as part of the league’s next collective bargaining agreement. However, a universal DH seems to be on the table in 2020 to reduce the number of injuries across the league.