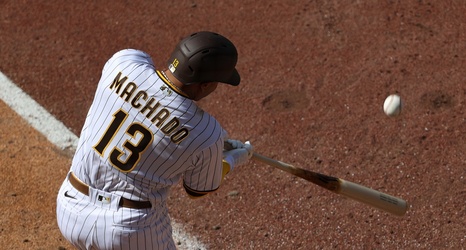 Coming away from a season-opening seven-game homestand with a 4-3 record probably isn’t what you had in mind for the Padres. But given the shoddy defense, a crippling injury to our beloved Bebo and a fairly pedestrian offensive showing with a few exceptions, that’s where we stand.

A few guys, in particular, haven’t gotten off to hot starts that could have made all the difference over the past week. The three players who come to mind are all position players because, by and large, the pitching staff has been really solid – especially the new-look, star-studded starting rotation.