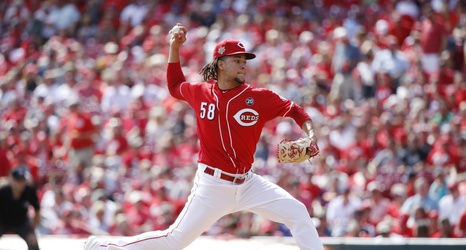 The Padres rotation could have looked vastly different had Luis Castillo remained on the roster. Back when Andrew Cashner was dealt to the Miami Marlins in July 2016, the Padres received a return of Jarred Cosart, Josh Naylor, Carter Capps, and Castillo.

At that point, Castillo was considered a promising, but unproven, prospect, who had only reached the Double-A level in the Marlins organization. The Padres included Colin Rea and Tayron Guerrero on their end. Rea made 19 appearances – including 18 starts – for the Friars in 2016.