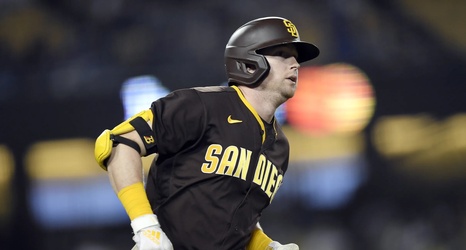 The 27-year-old took advantage of the opportunity to play first base last season when Eric Hosmer got hurt and he never looked back. After finishing second in the NL Rookie of the Year award in 2020, Cronenworth homered 21 times and drove in more than 70 runs in 2021.

He earned the third most Wins Above Replacement (4.8) among all Padres players, finishing only behind Fernando Tatis Jr.